In the UK, Oxford University has no architecture school at all (although Oxford Brookes does). Some schools of architecture are fully independent (the Architectural Association). The school I attended (the Mackintosh) is embedded within of Glasgow School of Art and has only a very slender link to Glasgow University. The state of formal academic writing about architecture reinforces the sense that there is little dialogue between (anglophone) architecture schools and humanities departments. However, some architecture schools produce architectural theory. Overwhelmingly, this draws on a so-called ‘continental’ tradition of philosophy. This is a category that recognises–perhaps tendentiously–an academic fissure that was opened by anglophone philosophers such as Russell and Moore in their rejection of the method of F. H. Bradley and other so-called ‘British idealists’, who themselves identified–more or less–as followers of Hegel. On the far side of this fissure there now also stand French and German writers such as Husserl, Heidegger, Merleau-Ponty and Sartre (with Brentano as a common influence); hence the term ‘continental’. These writers share a focus on articulating conscious experience through introspection (‘phenomenology’). They are also ‘system builders’, making efforts to present complete (and therefore lengthy) philosophical descriptions; implicitly the reader is asked to consider the verisimilitude of the picture presented: this itself continues a tradition of Hume, Kant and Hegel, and is an approach mostly rejected on the anglophone (or ‘analytic’) side since Russell. All disputes fade with time; what I think is (slightly) interesting here is that anglophone architectural writers have made no efforts to bridge the gap: they continue on with Heidegger et al.

I suspect that, in part at least, this is because Heidegger himself is one of few philosophers to directly address architecture, mainly via his short essay ‘Building, Dwelling, Thinking’ (1951) (.pdf). If so, the situation is unflattering to architects, as if writing from other disciplines has to be flagged as ‘about architecture’ in order for architects to think of reading it. What then, should architects read? Architecture is something which people do that affects the world and the people in it. Architectural theory, then, has to be thought of as a guide to action; an answer to the question: what should architects (and planners, and designers) do? In answering this question, ethics and politics are the topics in philosophical writing that theory-minded architects ought to turn to first, with aesthetics following … possibly. These topics are richly represented in the analytic tradition. Introspective explorations of consciousness might feature; on the face of things it is hard to see any specifically architectural application for this line of inquiry. From a scan of the literature, though, you might think that phenomenology was considered to be architecture’s special philosophical complement. 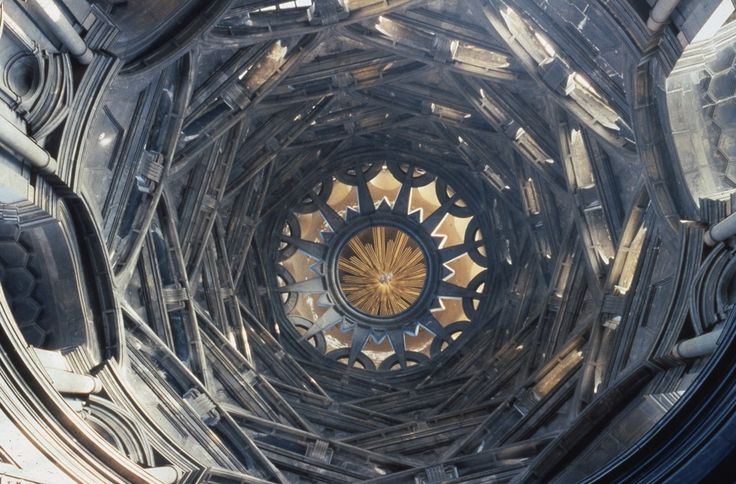 That said, over the next few months I plan to write some posts here on architecture school theory, with the intent of setting out what seems useful in it, and what seems objectionable (or at least questionable). I hope to give a fair representation of it along the way. Or of a slice of it. There are a lot of words out there, and I haven’t decided how best to organise the task: reading everything is not feasible. Most likely, I will take a thematic approach, looking at topics such as representation (architects do drawings!) and what is now often called ‘place’. If there are connections between what is in architecture school theory and some of the advocacy for traditional architecture, or for modernism, I will try to sketch those out as well.

View all posts by charlespwhitaker